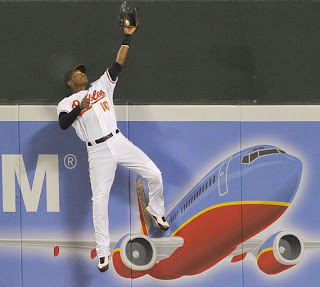 
Our lineup has been relatively underachieving, but as I said earlier courtesy of Sean Casey, you are what you are and the Orioles lineup is a combination of professional hitters who are confident in their abilities, and young studs on the cusp of reaching their potential.  I fully expect a solid second half of the season from our lineup; now let’s hope our pitching staff can keep up.
To be continued…
Check back tomorrow for Part 2: The Pitchers
Questions, comments, concerns, shoot us an email ta beltway.battle1119@gmail.com
And give us a follow on twitter @Beltway_Battle
Posted by Battle of the Beltway at 7:02 PM