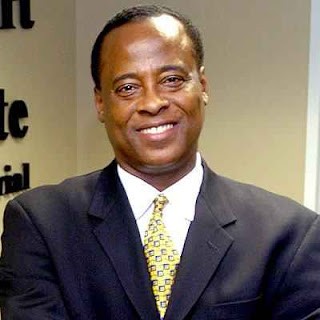 EnLANCED Armstrong:
Lance Armstong's pee is so dirty even Mark McGwire is like "whoa dude".
Lance Armstrong's pee is as dirty as Jim Tressel's football programs.
Lance Armstrong’s pee is so dirty…….it’s mud…..it’s so dirty he pees mud.
Armstrong's pee is so dirty even pigs say "Nah dude, I'm not rolling around in that".
Now we would like to draw your attention to a scandal that has been the best kept secret in the NBA. It may not be considered a scandal to the major sports public but there is a player in the NBA who is so bad yet continues to lock up contracts with teams and raking in the cash. This man has been stealing millions of dollars from NBA teams for over a decade. He is the NBA’s Bernie Madoff.  This scandal needs to be ushered to the forefront.  We call this “The De$heption”. 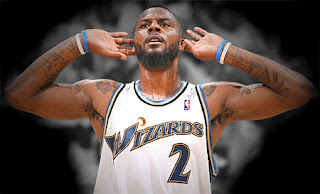 Even Bernie Madoff is impressed at how much money De$hawn $tephenson has taken.
De$hawn $tephenson has stolen so much money from the NBA even Fred Wilpon feels bad.
Coming to theaters next summer: Ocean's 15 starring Pitt, Clooney, Damon, and $tevenson.
De$hawn $tephenson was driving the van in Heat.
De$hawn $tephenson starring in, The Dallas Job.
Ben Affleck and Jeremy Renner couldn't knock off Fenway because De$hawn $tevenson wasn't involved.
MC Hammer didn’t go bankrupt…7 year old De$hawn was just refining his craft.
Explanation: In the 80’s or 90’s MC Hammer went broke, obviously you knew that.  We thought he just ran out of money because he was a one hit wonder that lived beyond his means.  What we’re saying is De$hawn as a pre-teen stole Hammer’s money and was able to launch a successful cover up that still holds up today.  Without that practice how could he POSSIBLY lock down NBA contracts and somehow parlay that into a finals appearance, as a starter no less, possibly the greatest conman we’ve ever seen.
The Talented Mr. Ripley is based loosely on De$hawn $tevenson’s life.
De$hawn $tephenson has been stealing minutes from Jason Terry without Rick Carlisle knowing.
Questions, comments, concerns please do not hesitate to contact us at beltway.battle1119@gmail.com
And as always give us a follow on twitter @Beltway_Battle.
Posted by Battle of the Beltway at 11:29 PM